Family members of The Walking Dead star Moses J Moseley believe that someone kidnapped the actor and murdered him. Police found the actor’s body in Georgia with a gunshot wound on Wednesday, and police have been investigating his death as a possible suicide. His sister is now claiming that the actor would never take his own life, saying he was planning big things for the future.

Police Found Moses J Moseley With A Gunshot Wound In His Car, But His Family Says It Was Murder, Not Suicide.

Moses portrayed Mike for his breakout role on The Walking Dead and also appeared in HBO’s Watchmen as well as The Hunger Games: Catching Fire. His passing brought about immediate shock from fans, and his manager announced that he was “loved by everyone who met him.”

On Wednesday, police found the actor in his locked car with a gunshot wound to the face and a gun in his lap. While the incident was being investigated as a possible suicide, Moses’ sister. Teerea Kimro, told TMZ that she believes “with all her heart” that someone kidnapped her brother and then murdered him some days later.

According to Teerea, the actor had a taping booked for Monday before police had found his body, but he never made it. She claims that this sort of behavior was something “he would never do.” The late actor’s sister continued, saying that Moses loved “where his career was heading” and that “they were planning big things in the near future.”

His Sister Claims It Was Her Gun Found In The Car, But The Police Are “Not Ruling Anything Out.”

Teerea does admit that she owned the weapon found in the car with Moses. She reportedly told investigators that her brother enjoyed heading to the gun range and assured police that he had a license to carry the weapon.

While the case is being investigated as a possible suicide, the family has confirmed that the police are also looking at possible foul play.

Henry County Police Captain told TMZ that the case is being “investigated as a possible suicide” but that “detectives are following any and all available avenues,” the police captain stated that investigators are “not ruling anything out.”

Just weeks before the actor’s death, he had penned a message of optimism heading into the new year, “I know 2022 is going to be even better. Wishing everyone a happy, safe, and prosperous New Year! May this year bring us all everything we desire and more!” 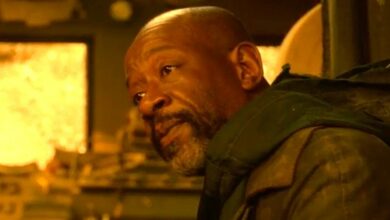 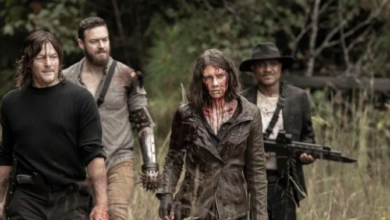 The Walking Dead season 11 part 3: How will it end? 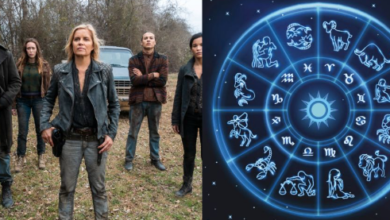 Fear The Walking Dead: Which Character Are You, Based On Your Zodiac Sign? 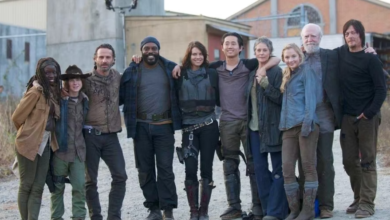 Why A S.W.A.T. Team Was Called On This ‘Walking Dead’ Star