The King of Pop, Michael Jackson’s ex-wife Debbie Rowe, recently revealed that she partly blames her self for the legend’s death.

Debbie Rowe cried as she admitted she feels like she could have done something, and regrets that she did not do more to help Michael Jackson when he became dependent of pain killers.

Debbie said as she sobbed: ”I should have done something and I didn’t. There is a number of people that died from addictions and in some way I was part of it.’

Michael Jackson died of a drug-induced cardiac arrest on the 25th of June in 2009 in his Los Angeles residence. He was 50.

Following Michael’s death, his physician Dr Conrad Murray was jailed for involuntary manslaughter, as he was the one who provided Jackson with ‘Propofol’ the drugged that is said to have ended Michael’s life.

Dr Conrad Murray was sentenced to 4 years in prison, of which he spent two years in a prison cell.

Michael Jackson was a father of three children, Prince Jackson, Paris Jackson, and Blanket Jackson, who later changed his name to ‘Biggie’.

Michael Jackson and Debbie Rowe were married from 1996 till 1999.

Debbie Rowe worked with dermatologist Dr. Arnold Klein, who was treating Michael for his skin disorder that resulted in color change. He used to provide Michael with strong painkillers and wrinkle filler drugs like Botox and Restylane. 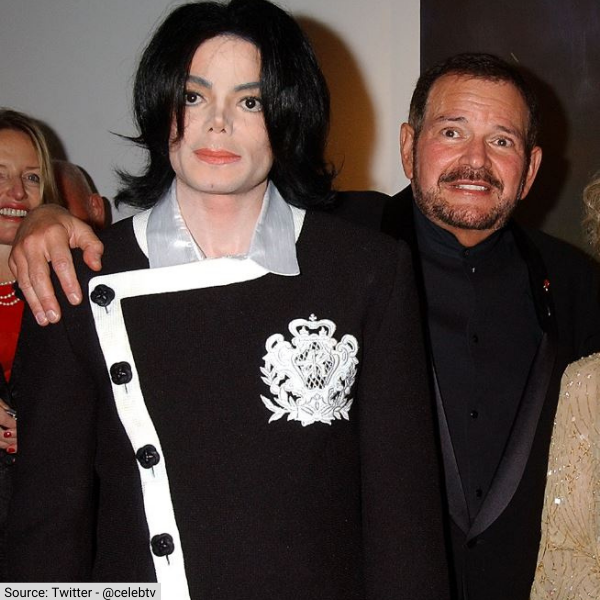 In the TMZ documentary, ‘Who Really Killed Michael Jackson’ Debbie revealed that she felt she was as bad as Dr. Klein, and the she regrets ever being a part of it.

According to the individuals working on the case, there are other people who are responsible for The King of Pop’s death, and not just Dr Murray.

Dr Murray said in the documentary: ‘I will always love Michael’ despite the fact he believes it ‘was not right’ that he personally took so much of the blame over the legend’s death.

The LAPD stated that it is ‘amazing’ that Michael survived this long because of his ongoing addiction to drugs like Popofol.

An LAPD detective said: ‘I really do believe that this death was inevitable. Michael was going to get what he wanted. And if you said no, he would find someone who would do it for him.

‘There are a lot of folks who are to blame that have never had a reckoning for his death.’

Dr Murray claimed that Michael manipulated him to give him the drugs, and that Michael did not tell the former surgeon that he was addicted to the painkillers.

Is This a Real Pic of Michael Jackson and Biggie Smalls Eating Together?