Ghosts are a girl’s best friend.

Ana de Armas believes that Marilyn Monroe was haunting the cast in her new movie “Blonde,” where she portrays the Hollywood icon.

“I think she was happy. She would also throw things off the wall sometimes and get mad if she didn’t like something,” De Armas told reporters at the Venice Film Festival, according to Reuters.

“Maybe this sounds very mystical, but it is true. We all felt it.”

The “Knives Out” star, 34, added that believes Moroe was always nearby.

“I truly believe that she was very close to us. She was with us,” De Armas said.

The film’s director, Andrew Dominik, agreed that he felt her presence, telling reporters, “It definitely took on elements of being like a seance.” 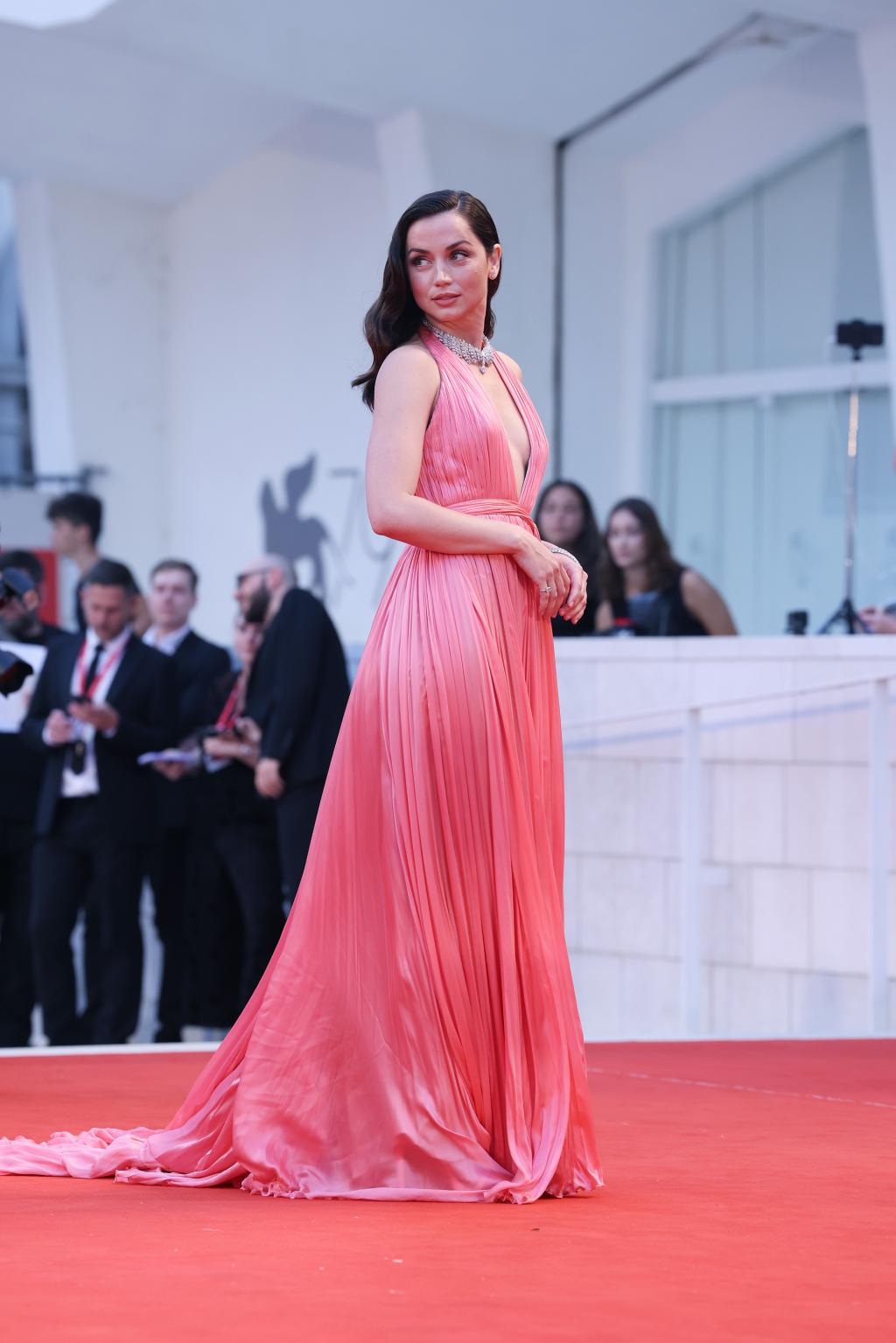 “Blonde” has been filled with mysticism since the very beginning. Filming for the biopic began on Aug. 4, the anniversary of Monroe’s death in 1962. She died of an overdose at the age of 36. 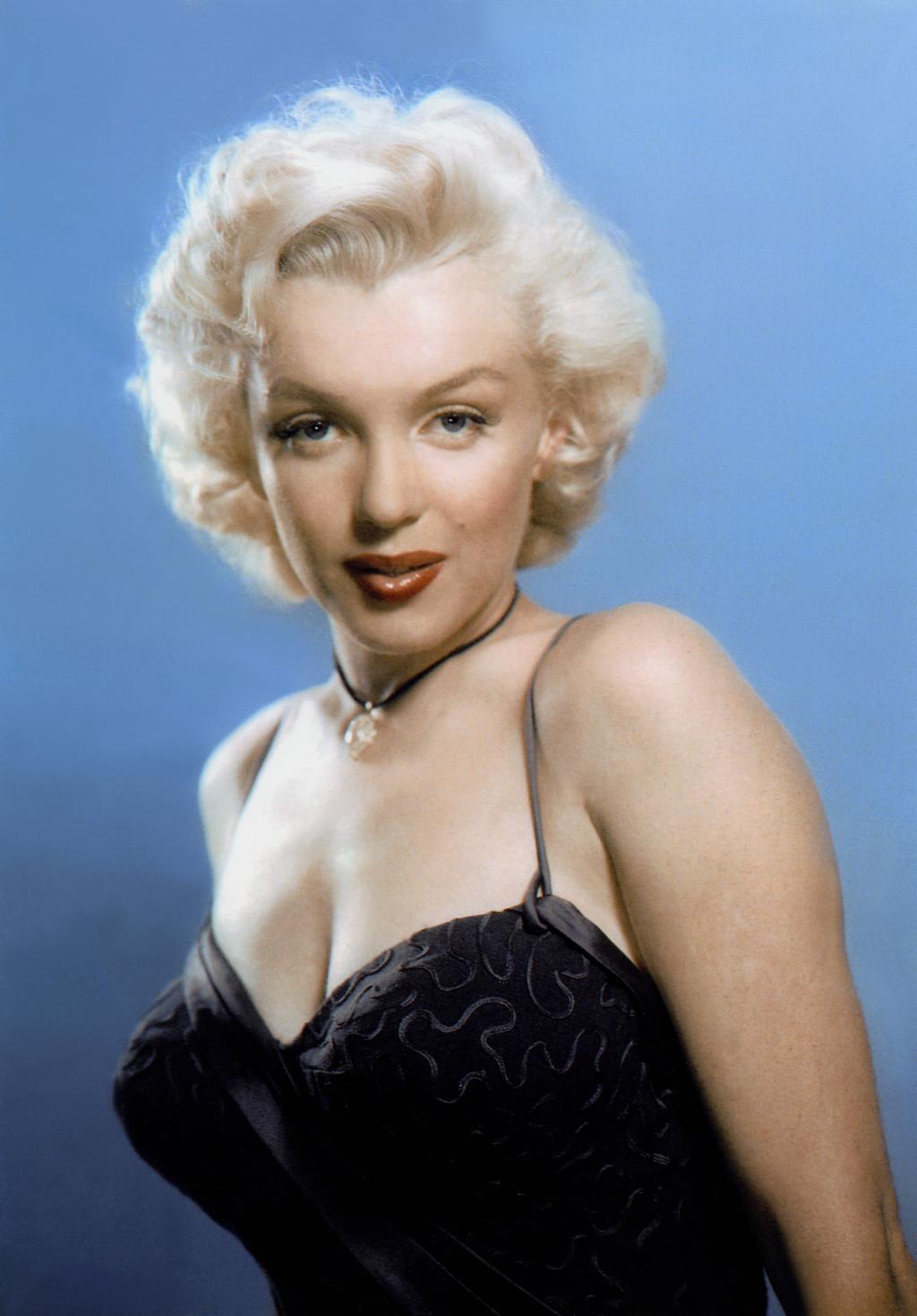 De Armas previously admitted she knew very little about Monroe when she was approached to play the part but that she studied up on her while preparing for the film.

De Armas, who has a strong Cuban accent, even used a vocal coach to capture the way Monroe spoke. 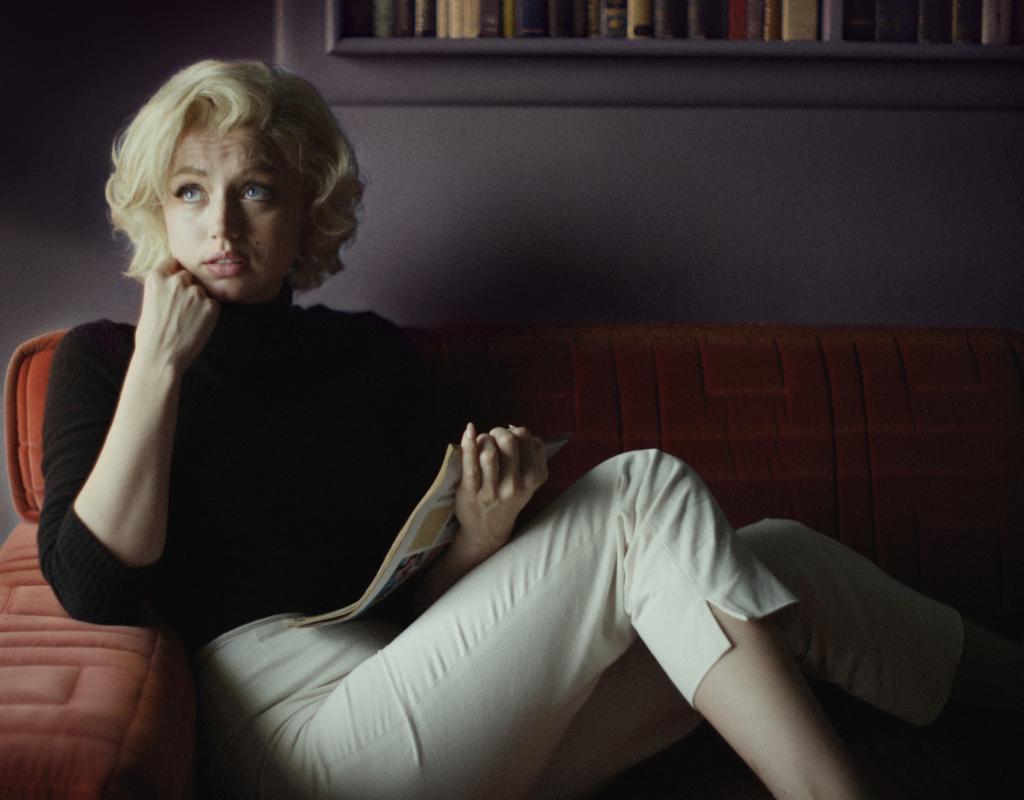 And Dominick knew that de Armas was the right person for the role from the beginning.

“I knew it was her as soon as I saw her on TV,” he said. “It is a little bit like when you fall in love at first sight, when the right person walks through the door you know it.”

Blonde review – Some like it rotten: Monroe biopic is moving, explicit and intensely irritating