According to a recent report on the DC cinematic universe, Walter Hamada, the previous head of DC films, attempted to obstruct Henry Cavill’s comeback as Superman. It is also said that over the past several years, Hamada has worked to advance DC past the Zack Snyder period. We can thank Dwayne Johnson and Warner Bros. Discovery for the comeback of Henry Cavill as Superman.

THR reports that Man of Steel 2 is in the works, with Henry Cavill reprising his role as Superman. Also, James Gunn is working on secret DC projects, The Batman director Matt Reeves is working on projects based on Batman’s rogue gallery, and a script for The Flash sequel has already been written. Following up on that, Gal Gadot’s Twitter post seems happy after the return of Henry Cavill as Superman and the exit of Walter Hamada was ‘confirmed’.

Henry Cavill and Superman were not originally cast in Black Adam

Regarding Henry Cavill’s comeback as Superman, THR indicates that Cavill and Superman were not originally planned for Black Adam. The idea for Henry Cavill to reprise his role as Superman in Black Adam was conceived during a series of reshoots for the film earlier this year.

However, Walter Hamada had dropped Henry Cavill’s Black Adam cameo to move on from Zack Snyder’s DCEU, where Snyder “had enormous control and could command a whole slate for years.”

Furthermore, instead of bringing back Henry Cavill as Superman, Hamada was said to have gone with J.J. Abrams and Ta-Nehisi Coates’ Black Superman.

Walter Hamada is now departing WB and did not even attend the Black Adam premiere in NYC on October 12. He will also not continue to be involved as a WB producer, even though the tradition is that executives who are let go at WB are given a producing agreement with the studio, so that is something significant.

How Gal Gadot reacted to the exiting of Walter Hamada?

Following the news of Walter Hamada’s exit and the return of Henry Cavil as Superman, Wonder Woman actress Gal Gadot posted on Twitter writing “Starting my day with a smile”

Many fans believe Gal Gadot is pleased with the exit of Walter Hamada and the return of Henry Cavil in DC, as well as the restoration of Snyderverse. Many reports stated that she was unhappy with many of Walter Hamada’s moves, including the termination of Snyderverse. She is now optimistic about the future of DC, thanks to the upcoming DC film Black Adam, which is set to release on 21st October 2022. 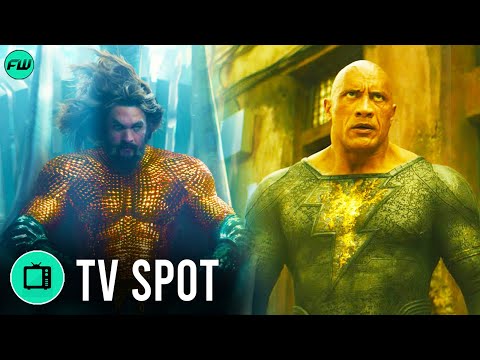 Why is Gal Gadot the sexiest ever Wonder Woman?

What Wonder Woman’s Role In The Flash Movie Could Be